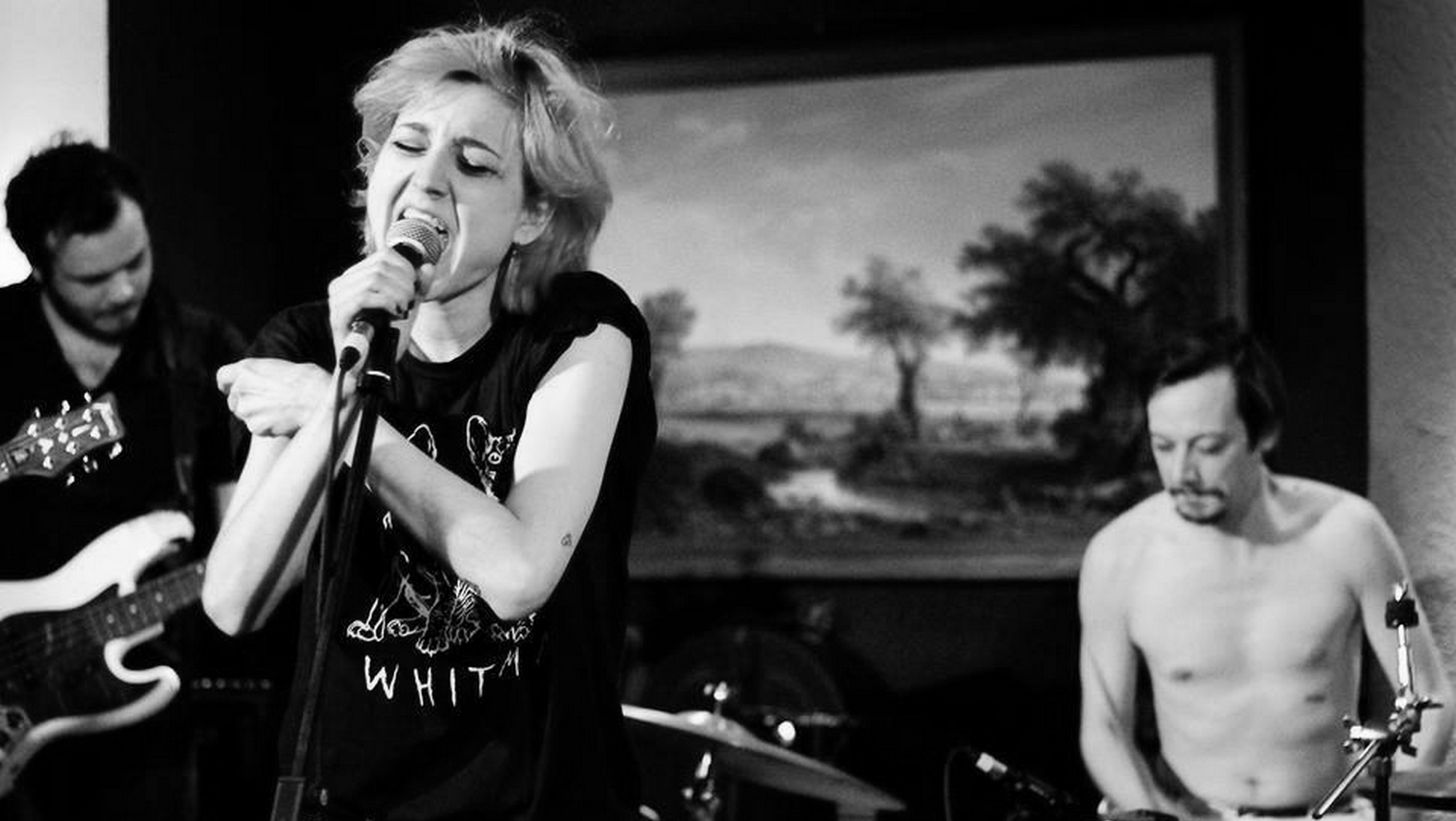 Gustave Tiger is a master of seccessional punkrock, thus their sick tunes making them to be on the road towards the Europe-wide fame: their songs has been played on BBC Radio as well after their memorable show in this years’ MENT Festival in Ljubljana. After having a tour in the good-old UK, the band is going on a Balkan adventure. During their time at the peninsula they will give concerts at Serbia (Subotica), and Bulgaria (Sofia). In their way back home they will also rock in Romania, and stopping by several big cities in Transylvania in the forthcoming months.