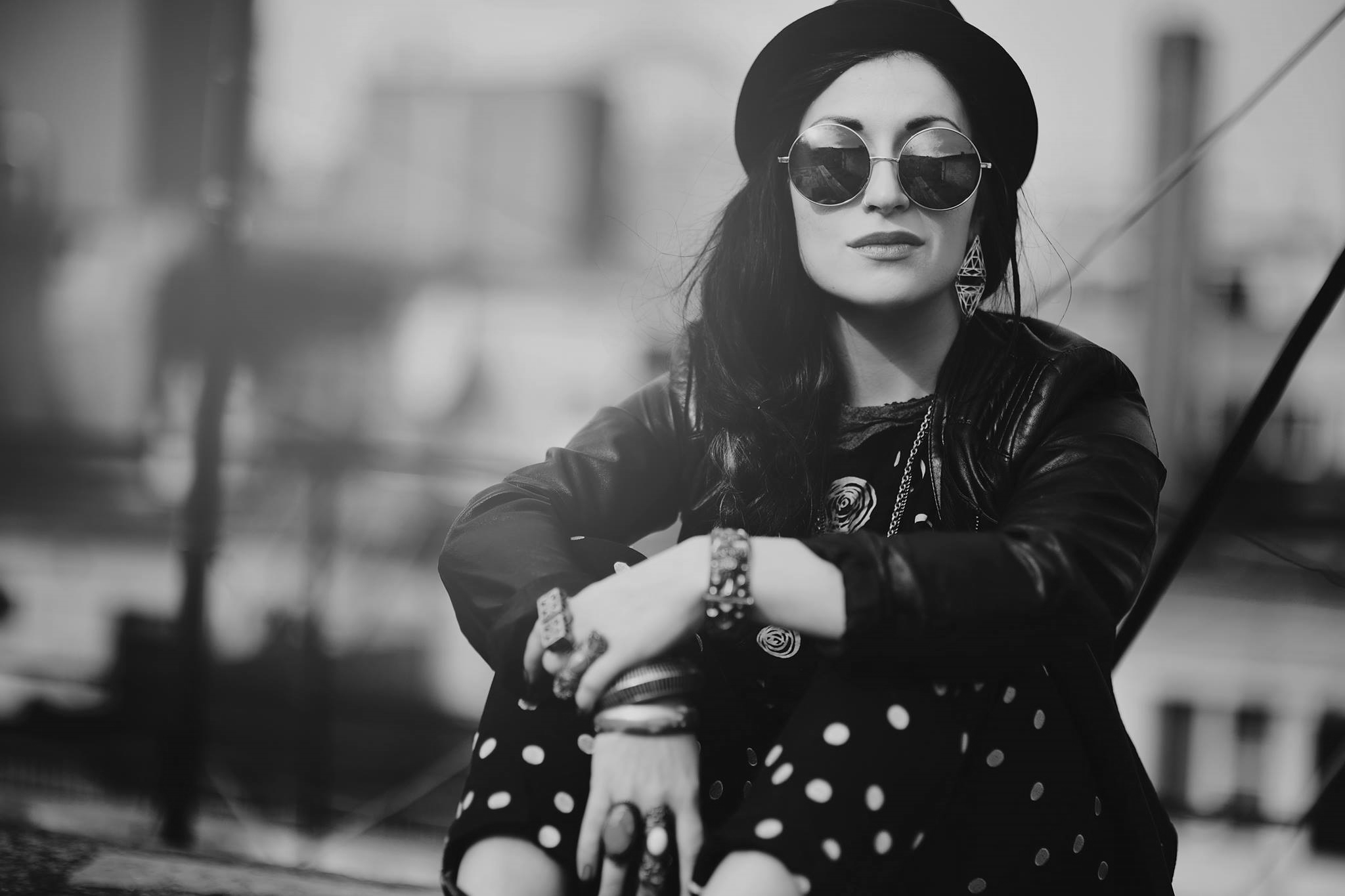 At the moment, Budapest based diva Antonia Vai works on her newest album, but as a refreshment she’ll join Berlin’s legendary producer and DJ, Phonique to play in two Brazil shows: on the 7th of April she’ll play in Sao Paolo, and on the next day she’ll join the stage in Rio de Janeiro. Then later on this month she’ll also support Yasmine Hamdan in her Budapest album release show. Later on she’ll also announce some Czech and German shows, so watch out for the latest info on her Facebook-page. 😉