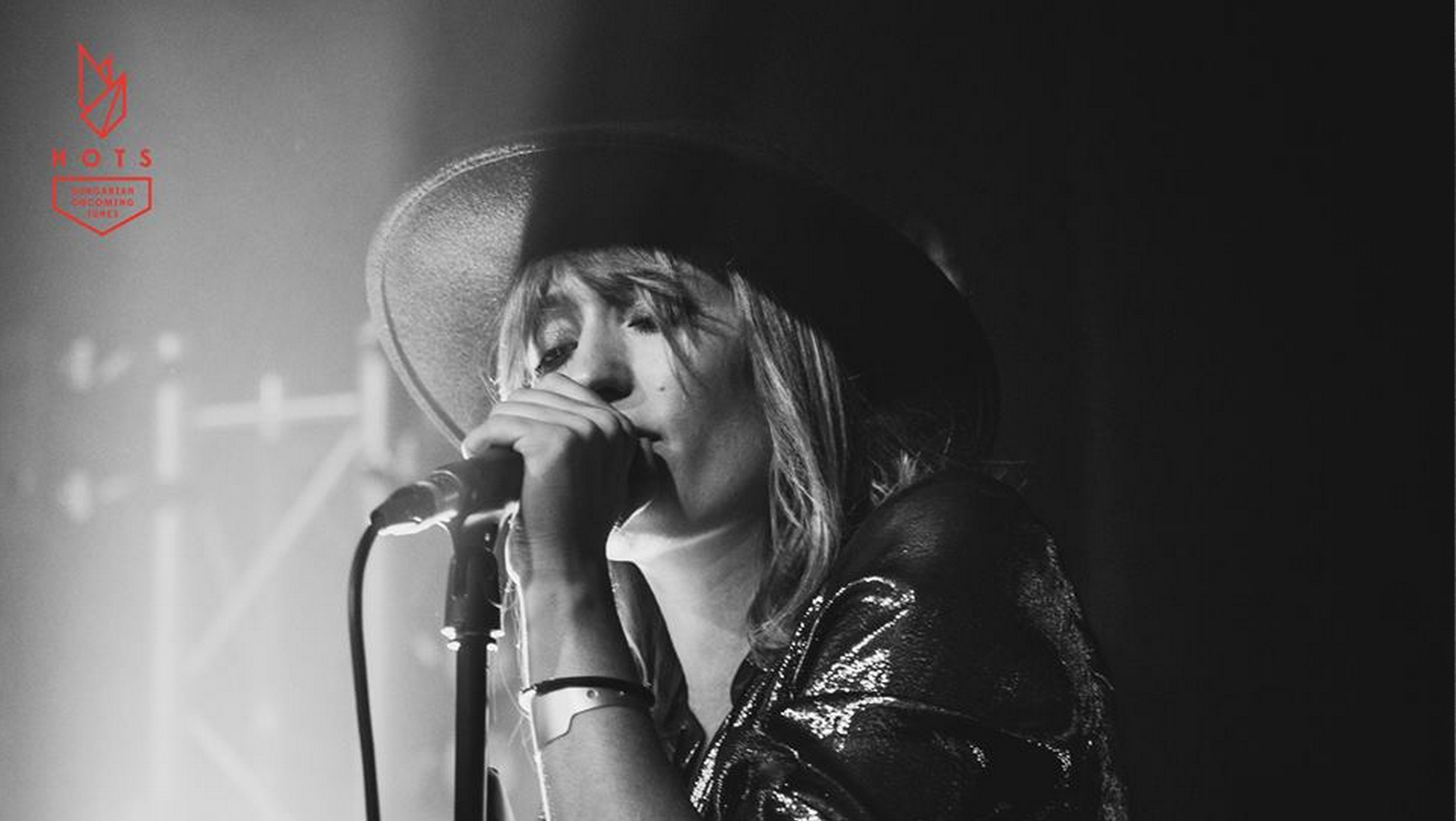 Blahalousiana: at your service, Your Highness

Blahalousiana is the ambassador of the Hungarian beat-rock/ pop-soul music. The biggest influence on the band was the US ’60-ies blues and country, but they added a little rock and funky to the formula. They had the opportunity to represent their talent at the Tallinn Music Week in this March, and to acknowledge their efforts they earned the possibility to play on Hague’s Kings Day in front of thousands of people. Probably this will be the best what could happen to the people on a Kings Day.