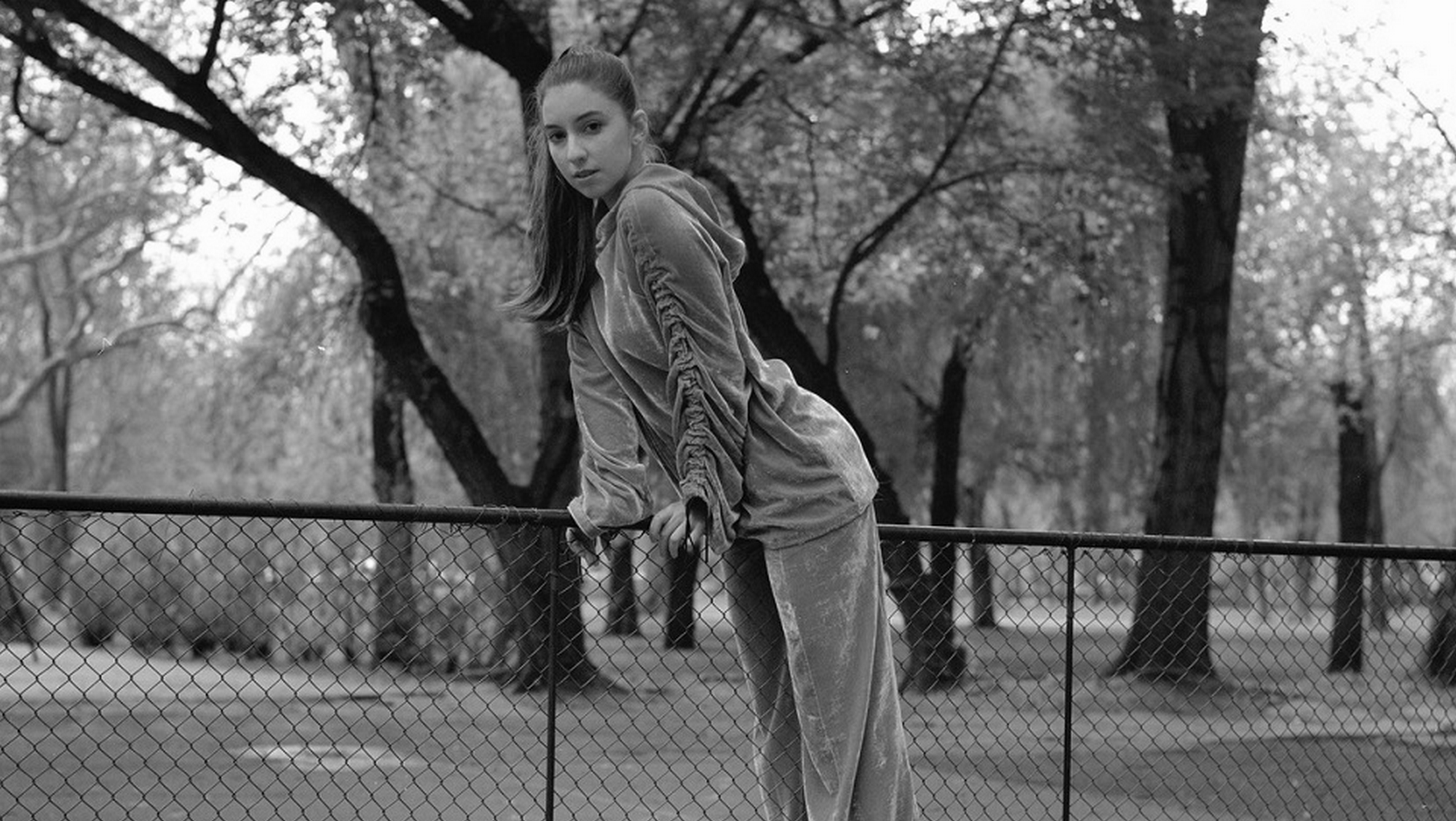 After her first album, Barbara Stahl redefined herself as Babé Sila: her new release entitled ‘August’ continues her own bass-orientated r’n’b soundscape, and you can already listen to the new songs below. And if it’s not enough, she’s already confirmed for this years’ Waves Vienna, where she’ll represent HOTS along with two other Hungarian acts.