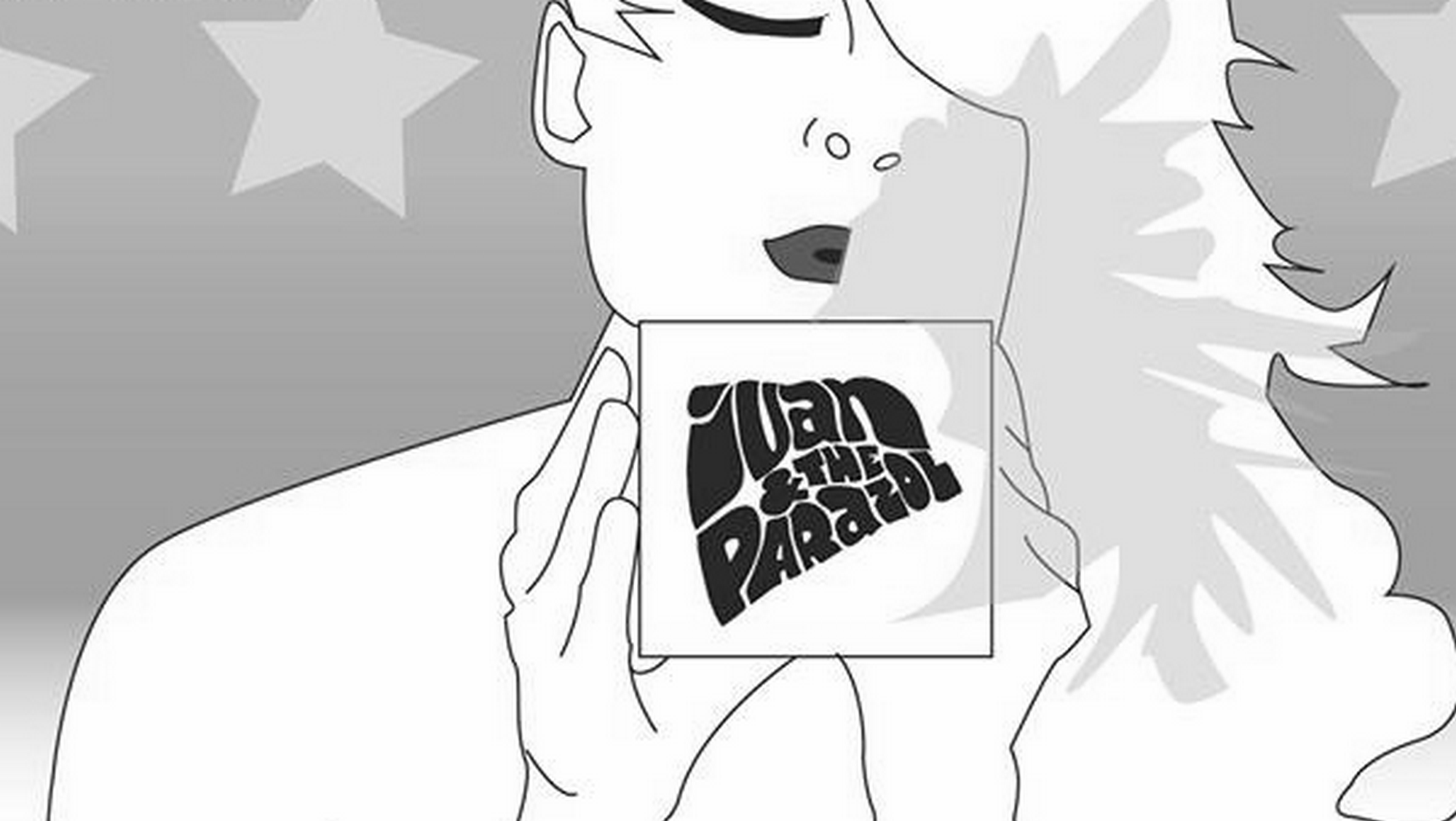 Building up during the years their connection network, the Parazol’ guys managed to stand with two feet on the ground at the US market. They are just starting their US tour on the West Coast, visiting San Francisco and Los Angeles too. But at the city of the fallen angels the band will have a chance to record three of their song at the famous building of East West Records.