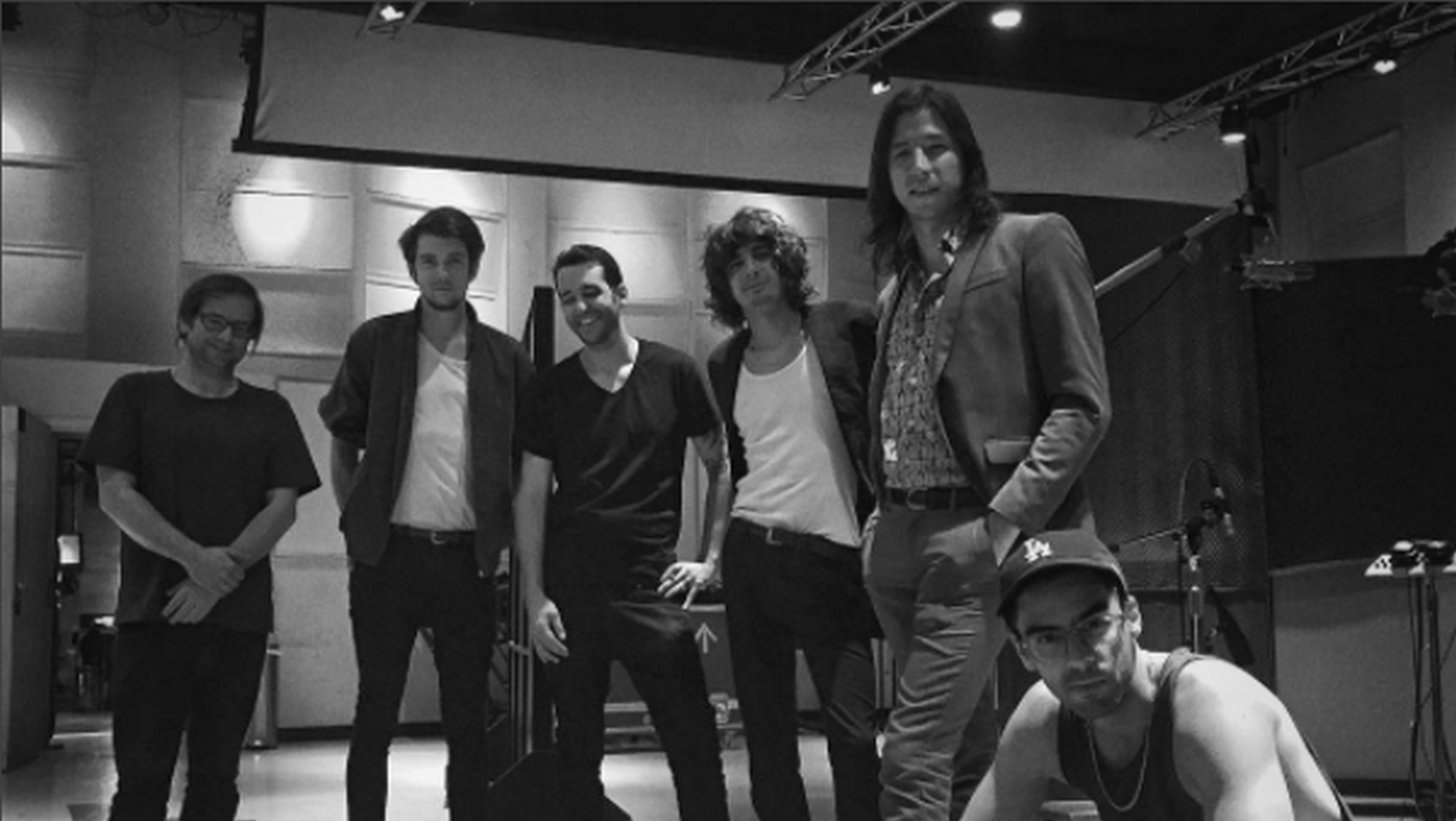 At the end of their US trip, the Ivan & the Parazol had a never returning opportunity. They had a chance to record three of their songs at the legendary East West Records in Los Angeles, Hollywood. The name of East West Records can ring a couple of bells among music junkies. With East West Frank Sinatra and Michel Jackson were also recording their standalone classics. Ivan & the Parazol truly has Lady Luck on their side, they managed to have the singer of Crystal Fighters, Ellie, to do the vocal for their song. The band were staying 12 hours at the studio, but despite this short period of time, they achieved incredible things which we can hear soon.