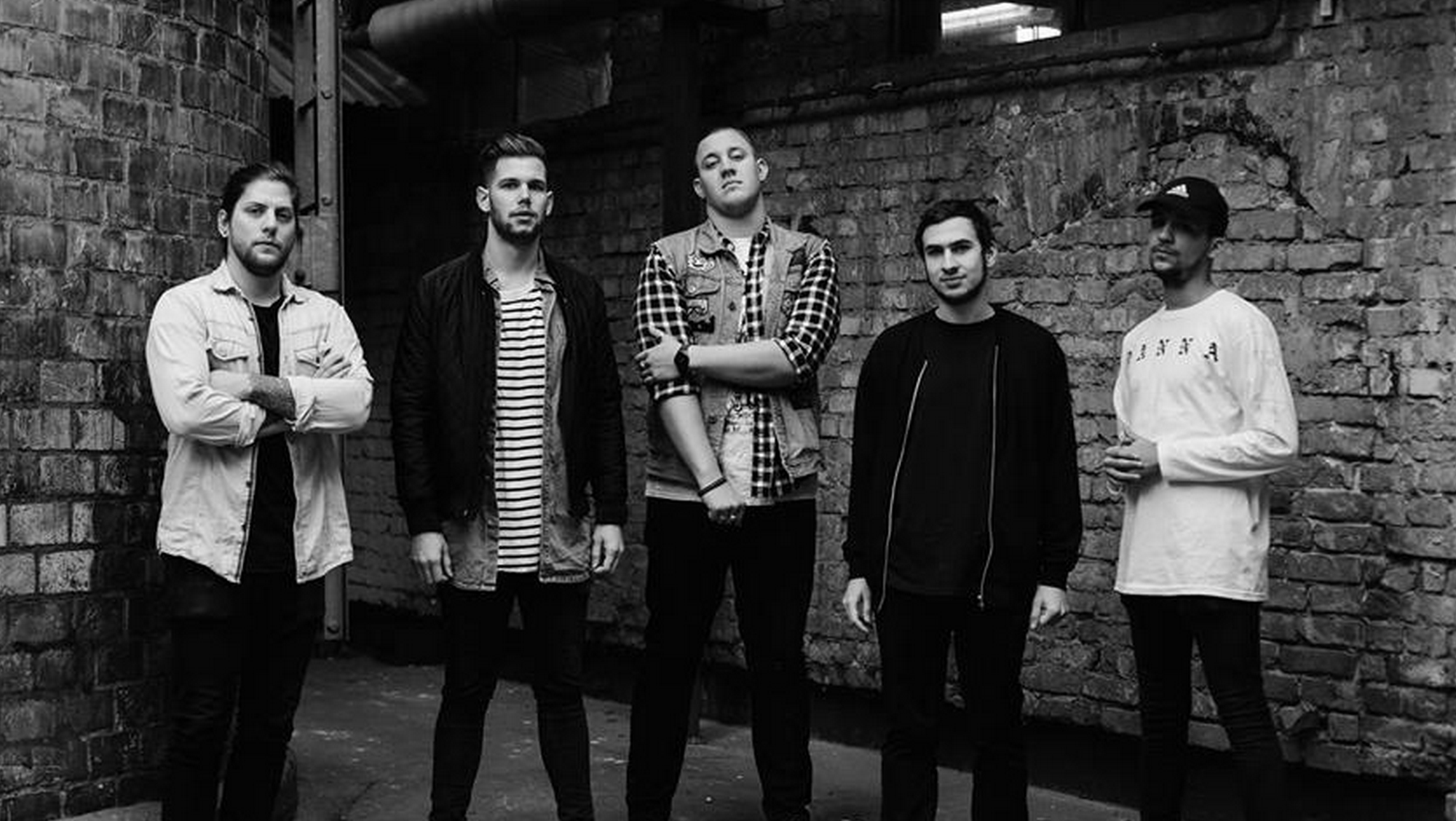 After supporting August Burns Red’s phenomenal show celebrating the 10th anniversary of the album ‘Messenger’, Budapest’s metalcore outfit Inhale Me announced that their video for Grief will be featured in a massive Blu-Ray release by the sublabel of Nuclear Blast, Arising Empire. The newest and hottest German metal/rock label shares a release with US fame SharpTone Records, so the guys got featured along with acts as Attila, Miss May I or While She Sleeps. The trailer video for the release entitled Your Music. Your Life can be watched here, and below you can check the video of Inhale Me that will be found on the disc as well.