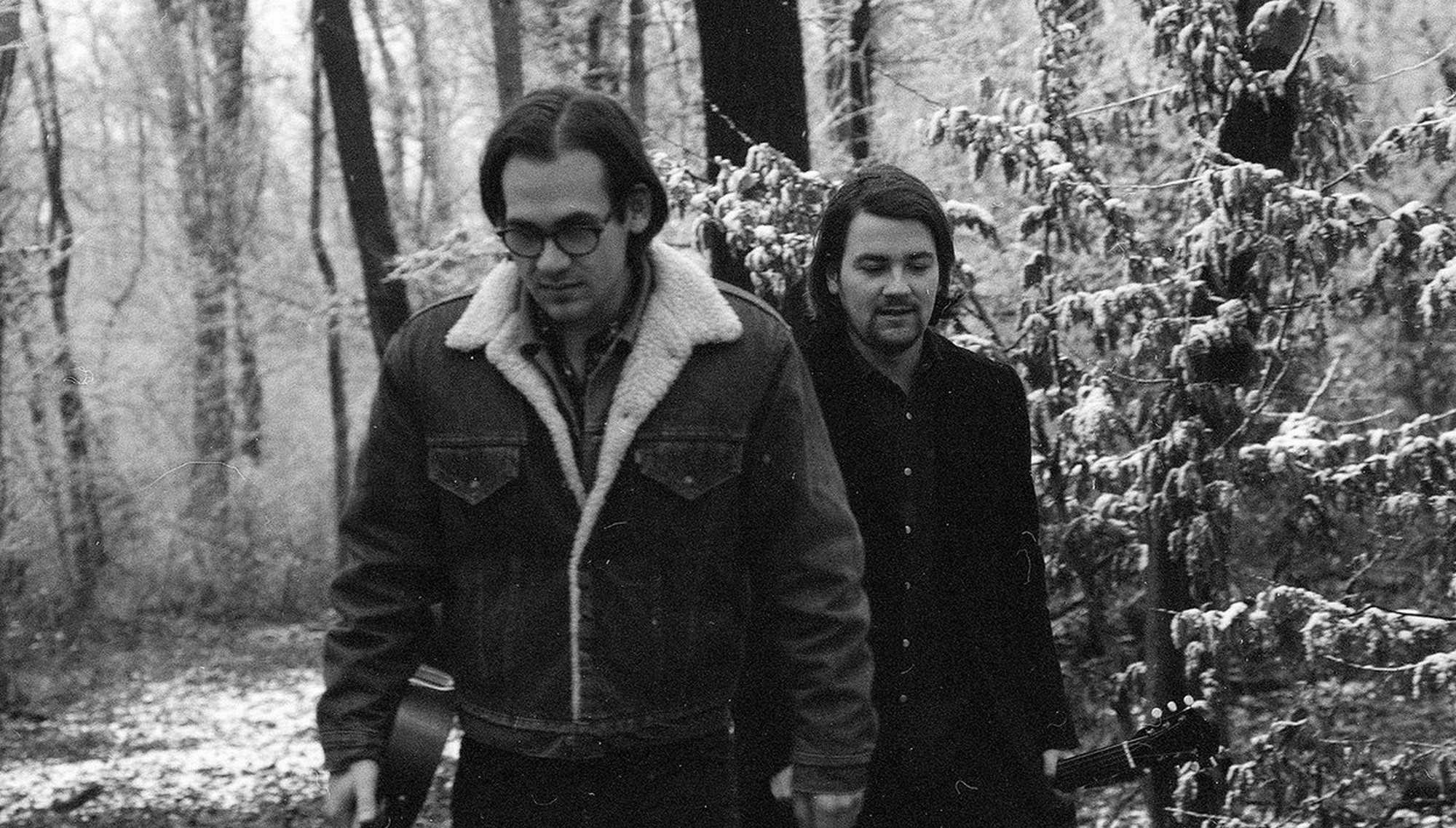 HOTS proudly mediates the news for you, as Seoul’s – and also the Eastern market’s – biggest conference and showcase event, Zandari Festa announced three Hungarian acts to get featured in their official selection. During the event in the end of Setember, Seoul will be shaken by Bohemian Betyars, Vera Jónás, and the Festa’s latest announcement, Papaver Cousins. Fun fact: it will be the first show abroad for the guys, it’s quite a great start, isn’t it? The Betyars will spend merely a month in the Eastern part of the map with Japanese and Chinese shows on their billing as well, and we’re also sure that no one will be able to resist Vera’s performance. See you in Seoul!