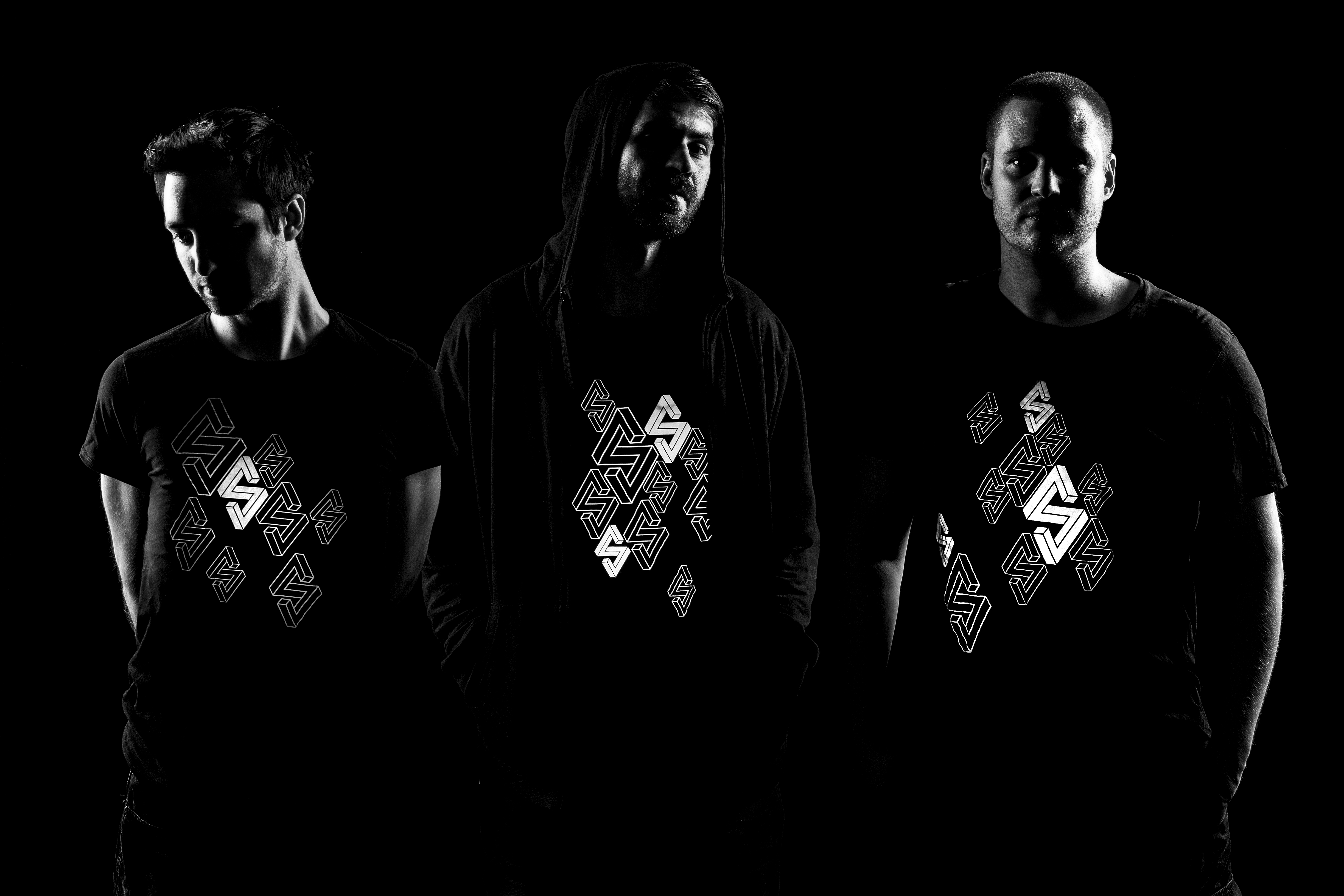 September 8, 2017 9:07 am
After their successful shows at Electric Castle, Sziget or a double-gig at Manchester, Budapest’s emerging electronic act Saverne has been announced for South Africa’s Oppikoppi Festival, where they’ll play on the main stage along with acts as Flume, The Naked and Famous or Joey Bada$$. The trio that worked together with Birmingham based MC, Eye-D on their new material, and played at MIDEM previously along with club shows in Amsterdam or Berlin will travel to Johannessburg in October – a perfect way to end an intense year. The act’s latest video was Hendrix, and you can see it below: