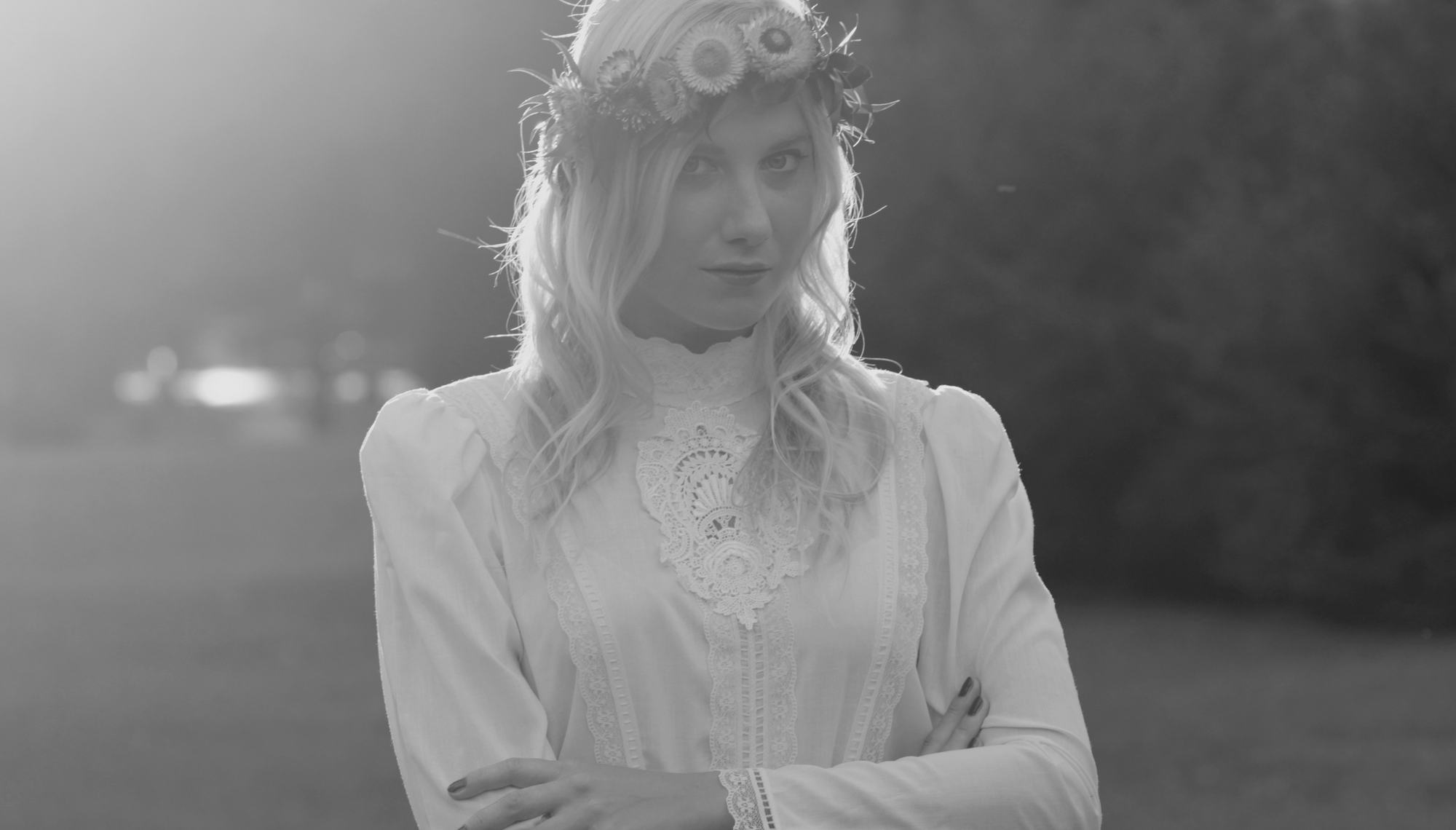 Emerging rock pioneer Ann My Guard already toured in countries as Spain, Austria, Italy, Czech Republic or Holland, but now they’ve got an invitation to play on the biggest female-fronted rock/metal festival of Europe, FEMME (Female Metal Event) in Eindhoven. Thanks to the support of their German record label, Rock’n’Growl Records, they already aimed some visibility, while they could share the stage with acts as Delain or Anneke van Giersbergen – the Blue Collar Theater was totally packed, and the band is already planning their return to their Dutch fans.