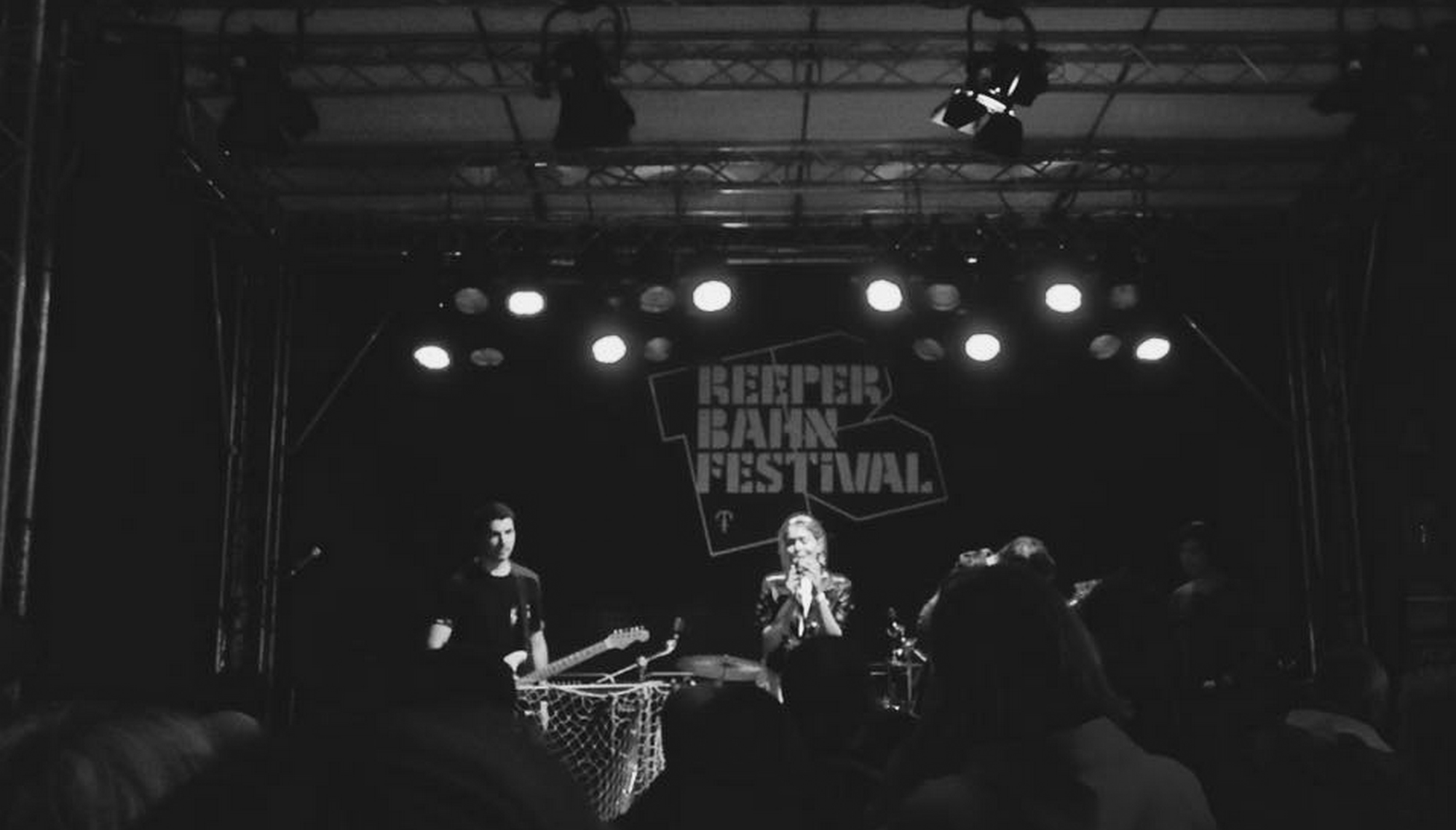 Waves Vienna is already going on, and tonight we’ll still have two shows with Babé Sila and Dope Calypso, but yesterday Belau also had a strong impression on the editor of Das Biber – they guys are willing to announce their forthcoming EU dates shortly as well, and we hope that they had an impact on Waves.