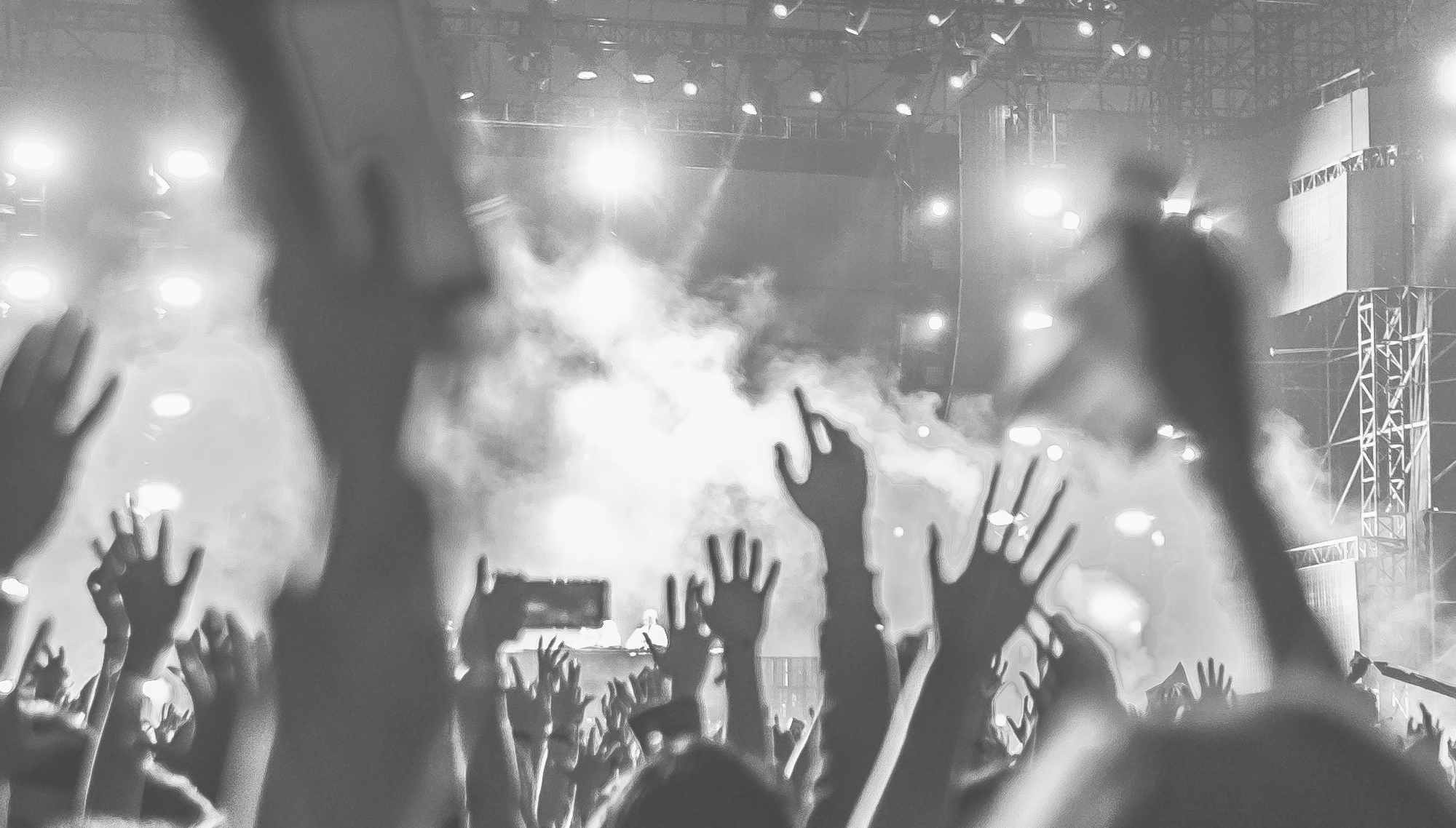 The Music Moves Europe Talent Awards are the new European Union Prize for popular and contemporary music implemented by Eurosonic Noorderslag (ESNS). The prize is to be awarded annually to those artists who represent the European sound of today and tomorrow.

The aim of the Music Moves Europe Talent Awards is to celebrate new and upcoming artists from Europe and support them in order to help them develop and accelerate their international careers. Nominees are selected through monitoring the former European Border Breakers Charts, their streaming figures, results from the European Talent Exchange Programme (ETEP) and recommendations from music export offices, as well as the partners involved in the prize. Winners of the prize will be rewarded with a chance to play live at ESNS, a tailor-made training programme and financial support specifically intended for touring and promotion. The nature of what the prize offers is regarded as a way of affirming the shared commitment to helping emerging artists break through in Europe and beyond.

Succeeding the European Border Breakers Awards (EBBA), the annual Music Moves Europe Talent Awards are co-funded by the Creative Europe programme of the European Commission, with the additional support of the Municipality of Groningen, Province of Groningen and the Dutch Ministry of Education, Culture and Science. The awards are presented by ESNS and Reeperbahn Festival, in cooperation with Yourope, the European Broadcasting Union (EBU), IMPALA, International Music Managers Forum (IMMF), Liveurope, Live DMA, European Music Exporters Exchange (EMEE) and Digital Music Europe (DME).

The nominees will be presented at the Reeperbahn Festival in Hamburg in September. Then the twelve winners of the prize will be announced in November and the Music Moves Europe Talent Awards will be handed over during a grand award ceremony at ESNS on Wednesday January 16, 2019.