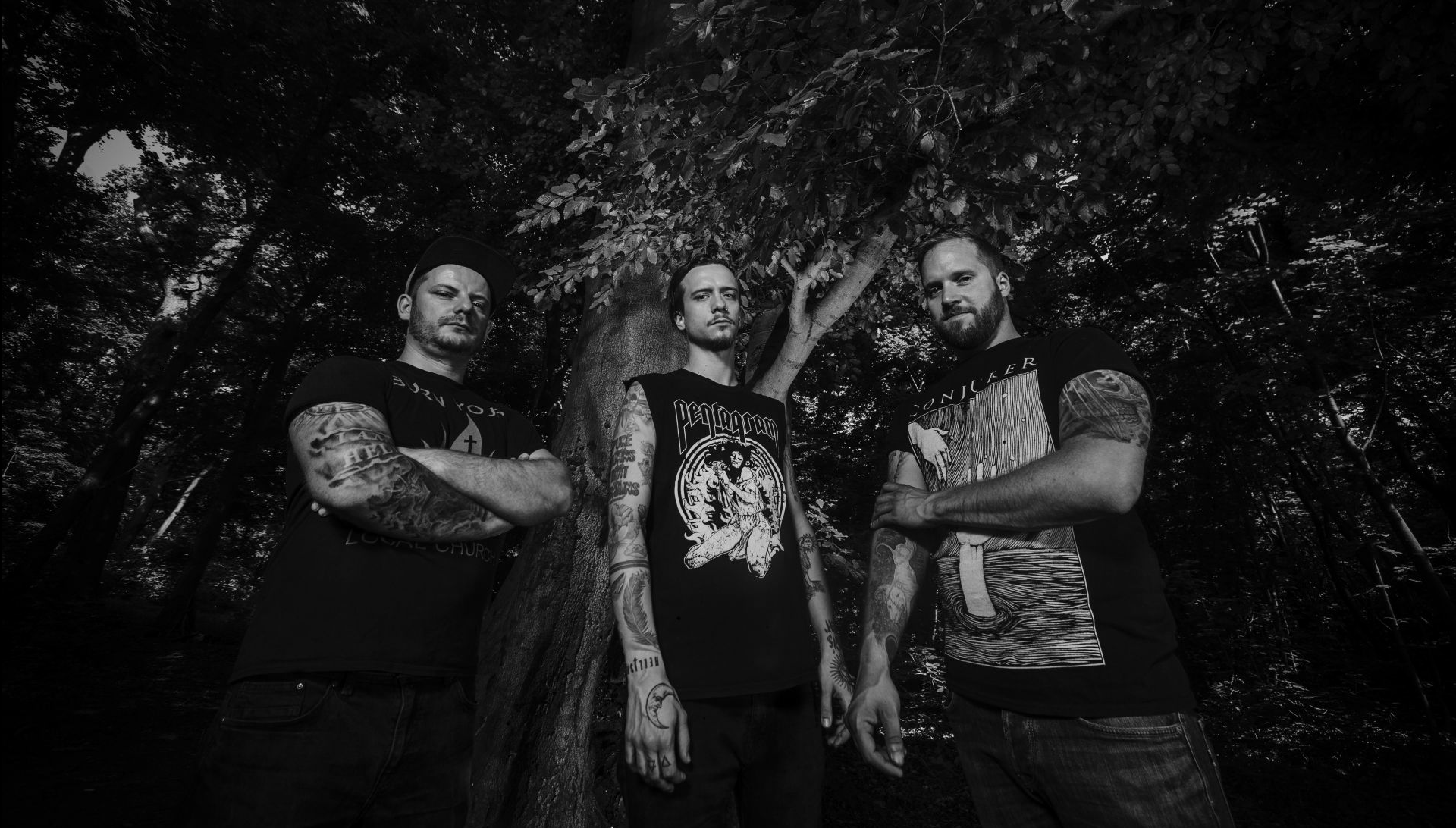 Apey & the Pea has been announced for ESNS’19

Eurosonic already announced the first wave of next years’ artists including Apey & the Pea, the loudest Hungarian metal band. With three albums under their belt, Apey & the Pea already plays the main stages of several Central-Eastern European festivals and uses visuals from 70s occult horror movies in their live sets. Supported acts as Sleep, Crowbar or Primitive Man, they combine the loud harshness of Pantera or Lamb of God with the dark grunge of Alice in Chains and the groovy stoner metal of Orange Goblin.