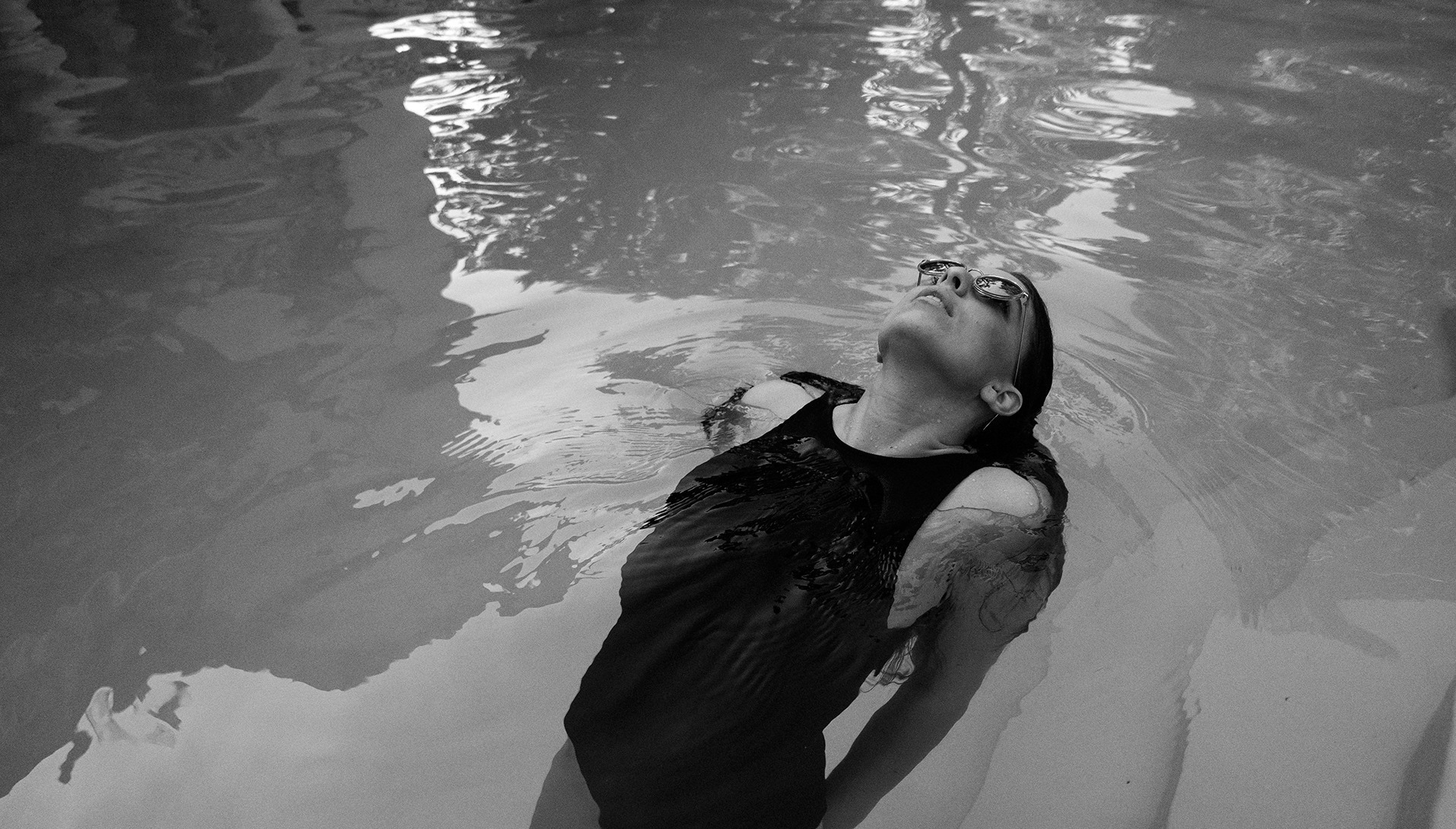 ESNS announced Babé Sila and Apey in the second round

Along with Apey & the Pea, these three acts will represent the Hungarian music on Eurosonic in next January. In the year of the Czech and Slovakian focus year, HOTS is proud to announce that Eurosonic has been chosen dark r’n’b singer Babé Sila along with singer-songwriter Apey to its billing after the previous announcement where Apey & the Pea got their green light to the most prestigious European showcase festival. Babé Sila had a busy year behind her: she played at events as Musikmesse or c/o pop, and while she’s getting more remarkable for her activities in Germany – and she’s also signed by BuddeMusic -, she also returns frequently to NYC for inspiration, and for shows as well. Apey – aka András Áron, who’s also the singer in Apey & the Pea – had a tour in this April with Dutch singer-songwriter Tim Vantol in Germany, and he also played Lollapalooza Berlin – we both have high hopes for the selected acts, see you in Groningen!