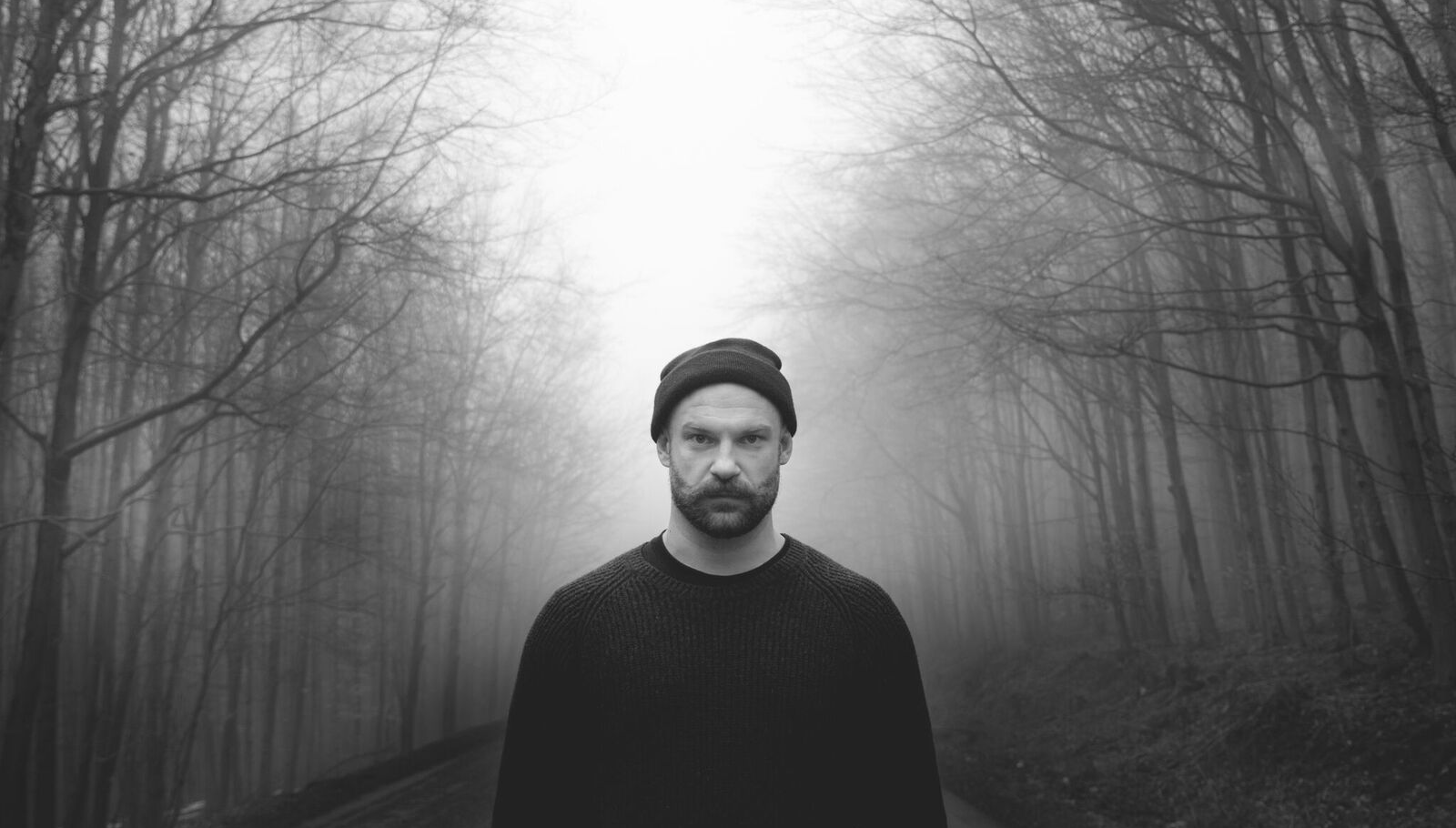 After last year’s showcase selection with Antonia Vai, Mörk and Apey, ENEA Spring Break continues on their path to show the diversity and freshness of Hungarian contemporary music, and they announced today Vera Jonas Experiment, Belau and The Devil’s Trade for their billing. All of these acts has been played in Poland previously, Vera Jonas and her band did a tour last year, Belau introduced themselves on SeaZone Sopot two years ago, and The Devil’s Trade played in Poland during one of their previous tours, but this focused selection of the programmers will definitely take all of these acts to a next level. This years’ speciality is the 10th anniversary of Don’t Panic We’re From Poland, the Polish export brand that inspired our very own fundamentals as well.