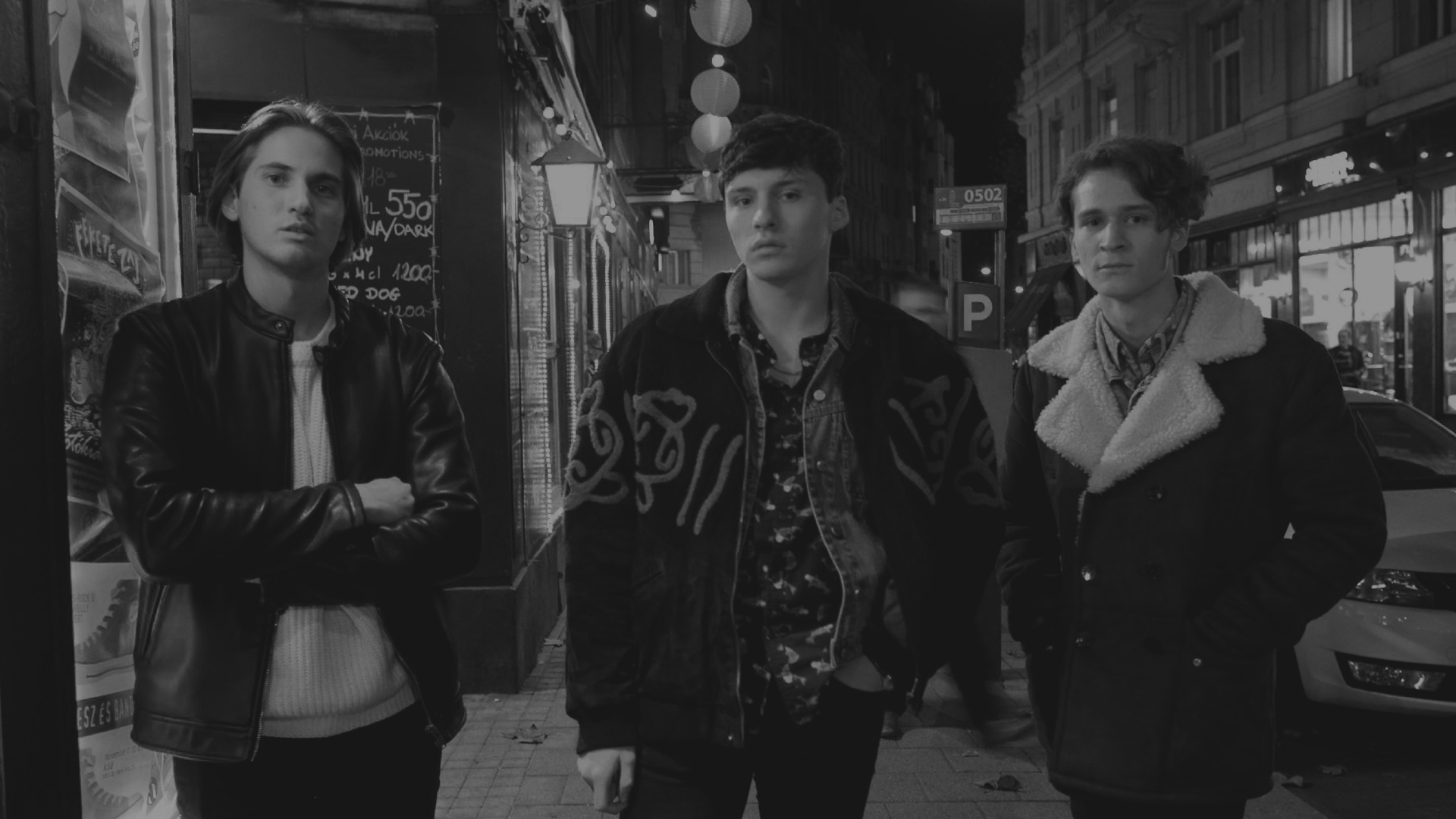 Deep Glaze has been announced for c/o pop

After the success of Babé Sila last year (what led her to perform three times at Eurosonic, and she got a song premiere over Highsnobiety prior to these shows) at c/o pop, we’re delighted to announce that the festival invited one of Hungary’s most remarkable psych talents, Deep Glaze! The band will perform as the part of the official festival programme on the 4th of May, and additionally they’ll stop by Prague as well. Deep Glaze is a half Hungarian, half Greek talent who toured recently in Russia, and also got featured in The Village, so it was about time to make a Central-Eastern impact as well!