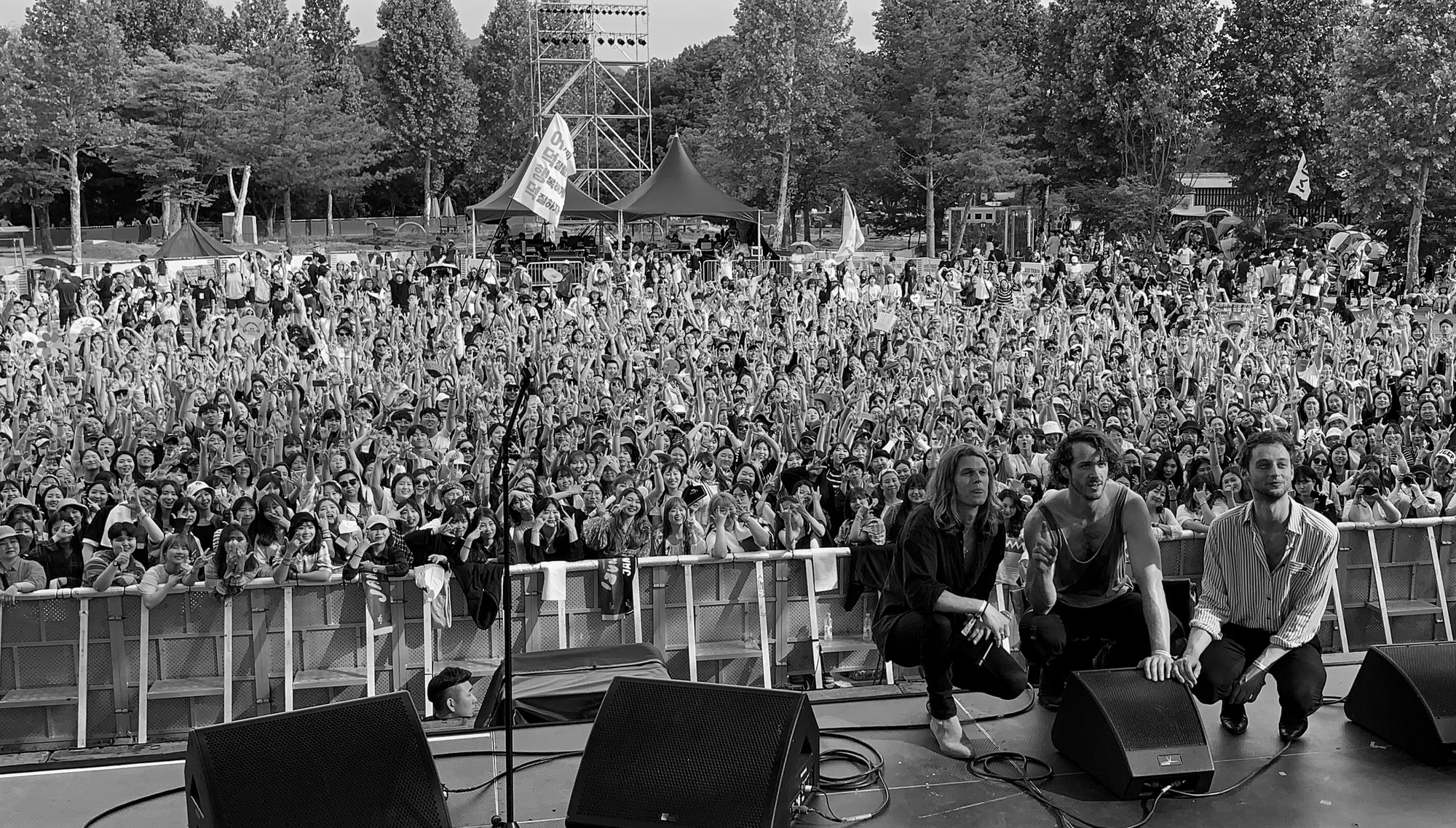 DMZ gave the warmest welcome to Mongooz and the Magnet

After their successful run last year around Zandari, Mongooz and the Magnet got an invitation from DMZ Peace Train Festival, the event in Cheorwon, on the borders of North- and South-Korea. The band also played club shows around this particular show, where they were the only Central-Eastern-European act: the guys were able to make more than 4,000 instant fans dance, and we’re really looking forward on their continious visibility on the Asian market.