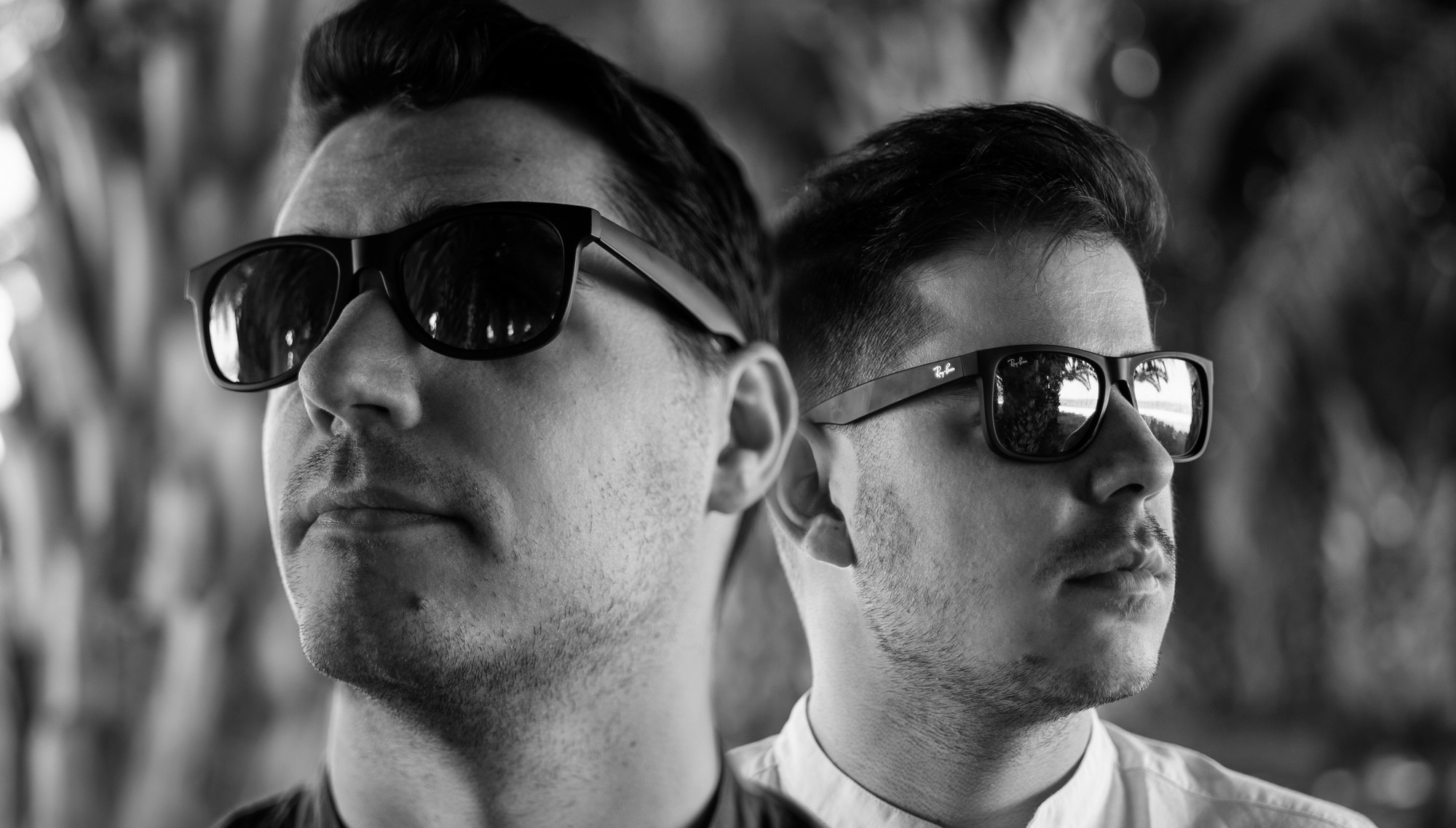 Essence by Belau is on fire by radio rotations

Belau’s latest single, Essence made it’s own way on the international radio channels – after its premiere prior to their Primavera performances on the Spanish Public Service, in the last weeks the song with Sophie Barker has been played through 22 radio channels in 12 countries, including KCRW’s two channels, or the likes of VAL202, Radio FM or Radio Eins. Meanwhile the video that has been premiered on Clash Music also left the first 75k views, so we have high hopes for the duo’s forthcoming album.