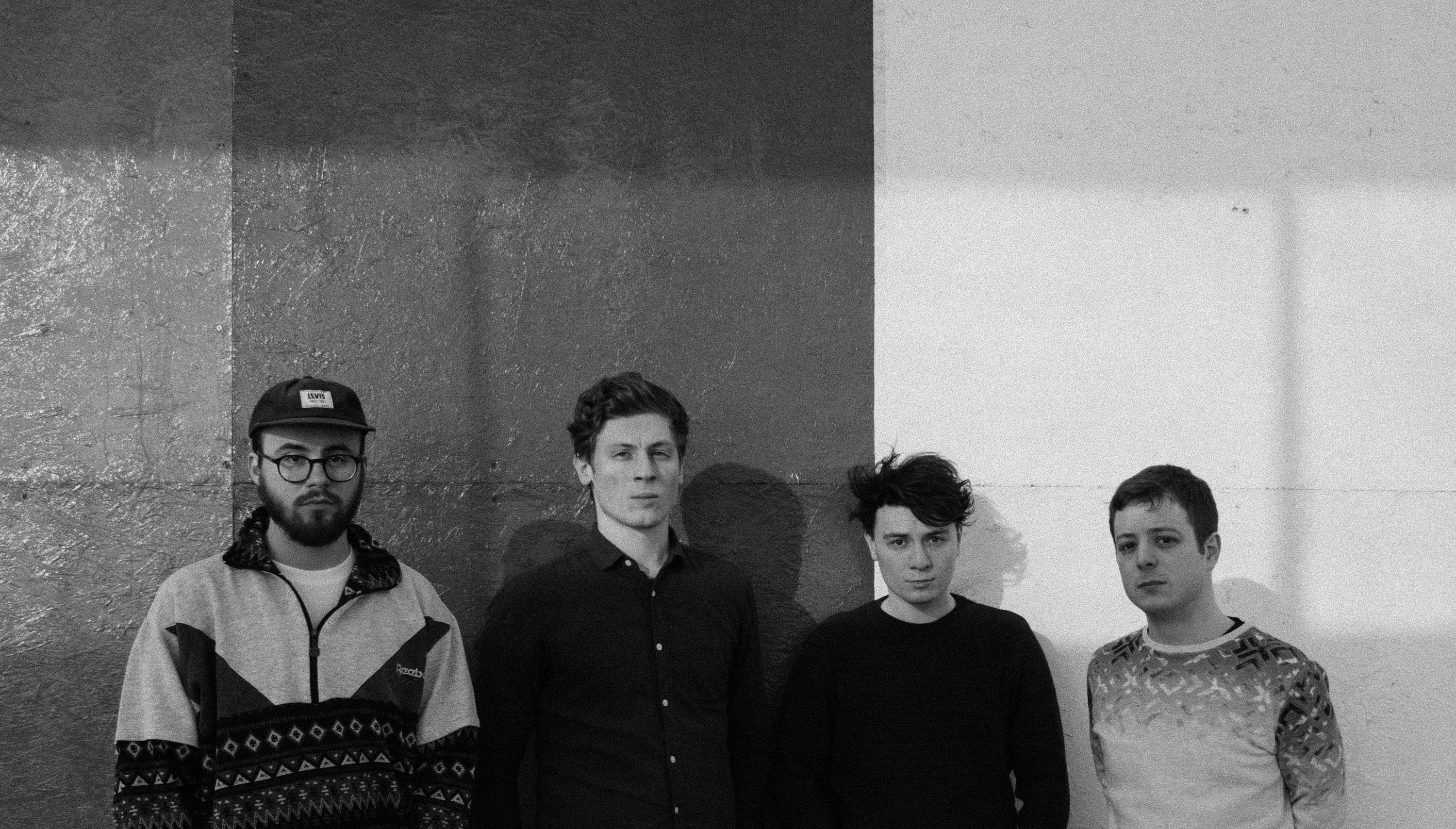 We’re super happy to announce that Hamburg’s very own Reeperbahn Festival has been announced Platon Karataev and Deep Glaze to participate in this years’ line up: Platon’s current radio campaign for the single ‘Atoms’ is still going huge, as the song is on rotation at various German radio stations, such as Radio Fritz, RauteMusik, Radio Dreyeckland, CT Das Radio, Hertz 87,9, Radio Q, Studentenfunk Regensburg, Radio Okerwelle, 98Eins, while Alex Berlin, Radio Feierwerk and  NB-Radiotreff also plays it, and Deep Glaze was one of the highlights of this years’ c/o pop in Cologne, so we’re really proud of both acts to deserve this opportunity.