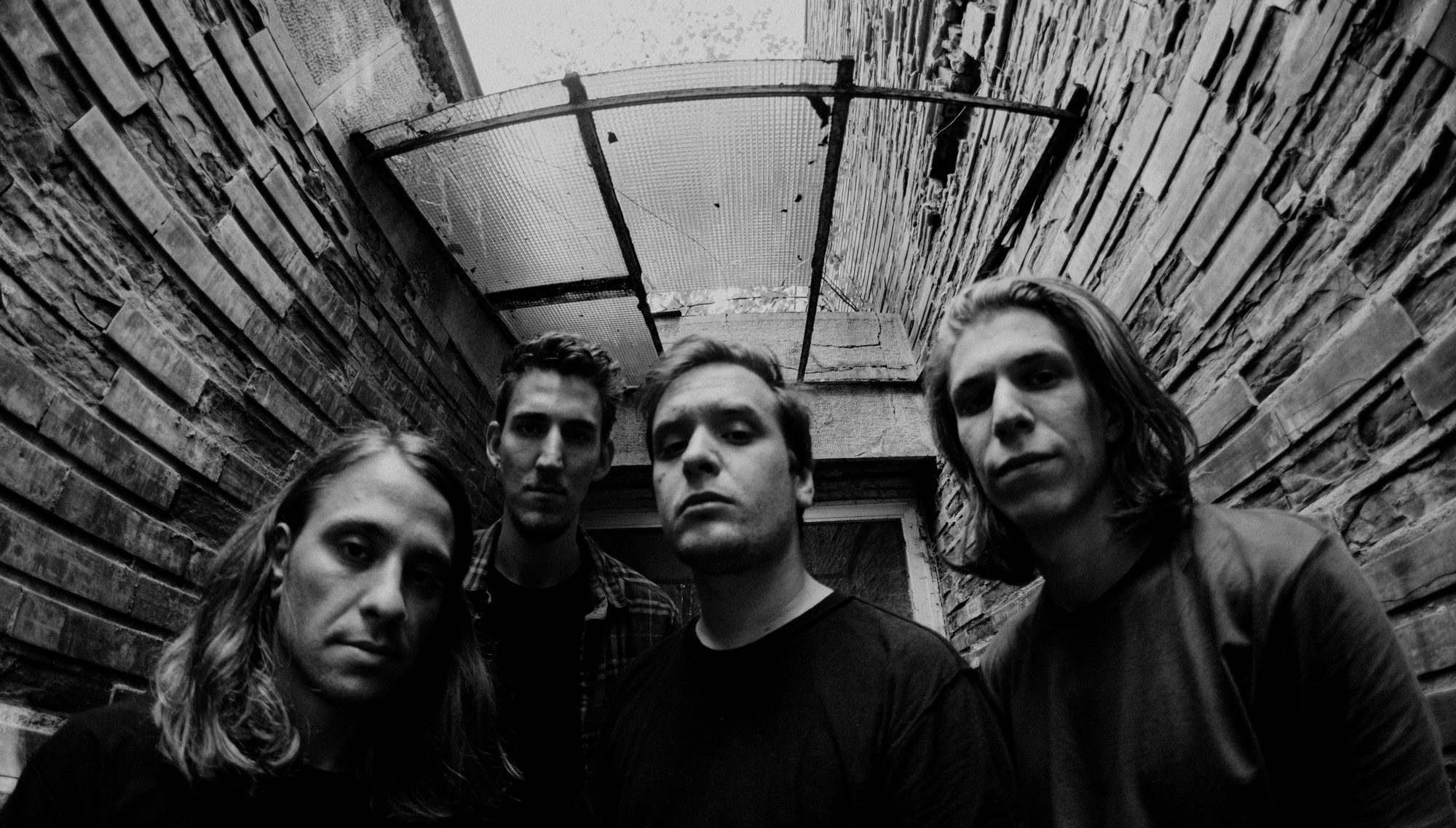 Harmed has been nominated for MMETA 2020!

We’re proud to announce that after 13 years, the successor of European Border Breaker Awards (EBBA), Music Moves Europe Talent Awards (MMETA) announced a Hungarian nominee for their 2020 selection! Harmed, the modern metal/hardcore band signed to Famined Records, the sublabel of Victory Records became one of the hottest emerging talents in the metal scene: in the last one and a half years they played in 18 countries, and their debut EP ‘From Day One’ counts 200k individual streams from 72k+ listeners around the globe. The EP opened on the 9th position of the US iTunes chart, and the bands’ tracks got featured on various curated Spotify and Deezer playlists. You can already vote for the band on the website of MMETA!