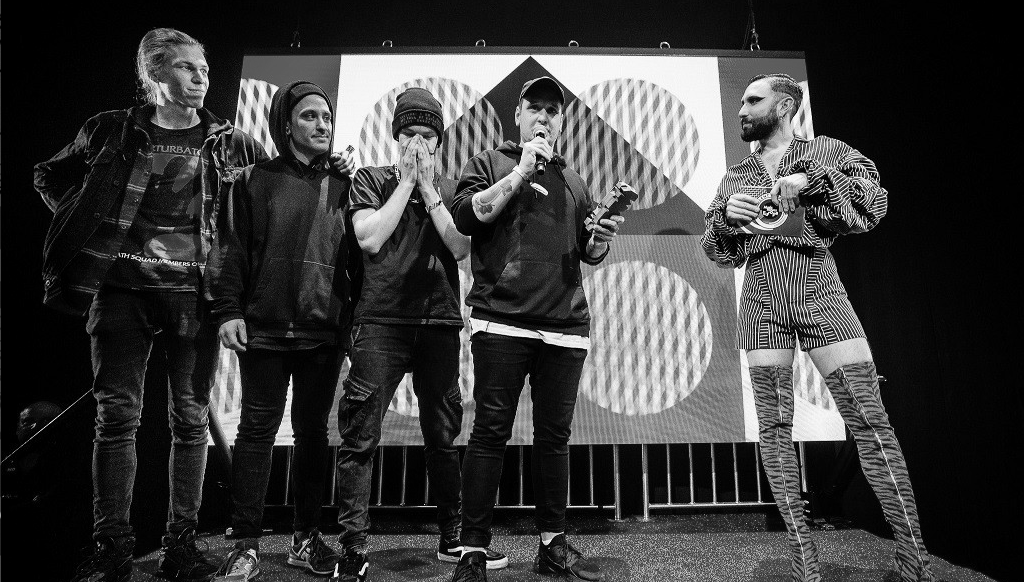 A historical milestone and a night to remember: Harmed, the emerging metal/hardcore band from Budapest won the Music Moves Europe Talent Awards in their Loud category tonight! If we count in European Border Breaker Awards as well, it’s the first Hungarian nomination and win in the last 13 years, and we couldn’t be more proud of the guys to earn the trust of the jury on this event. Also the band just released their new single, Metacortex, that already appeared at all relevant official Spotify playlists. Harmed also plays on Eurosonic tonight at Mutua Fides later.