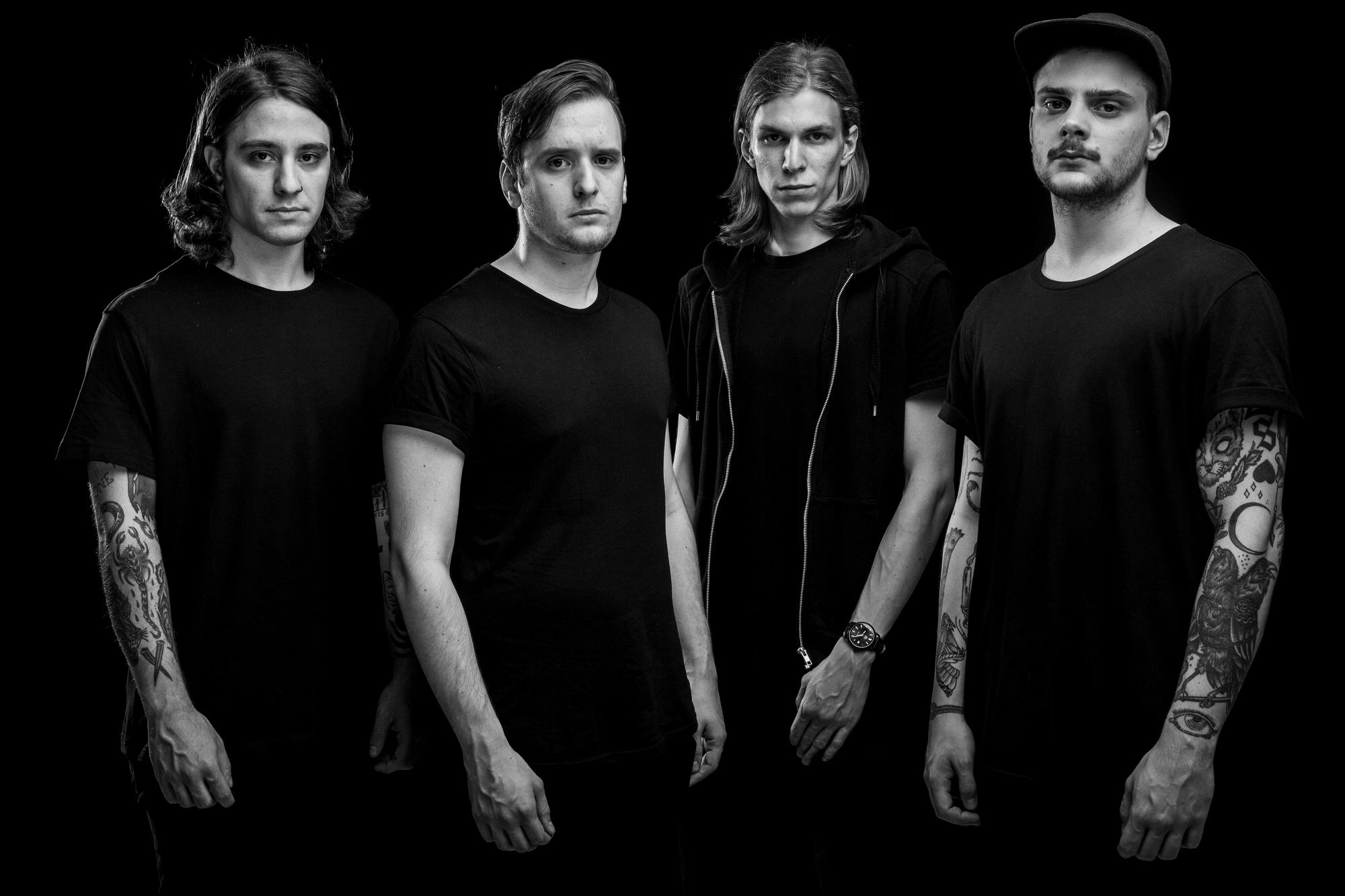 What an awesome news to start the weekend with! Budapest’s metalcore newcomers, Harmed has already shaken the internet with their viral single premiere over New Noise Magazine, and now their single got featured in the actual Discovery-playlist of Alternative Press. We suppose that we can proudly say that the Hungarian metalcore bands did well this week, as Inhale Me’s video has been also featured in the new Blu-Ray of Arising Empire Records. You can see the video for ‘605’ below:

And you can find the playlist here.