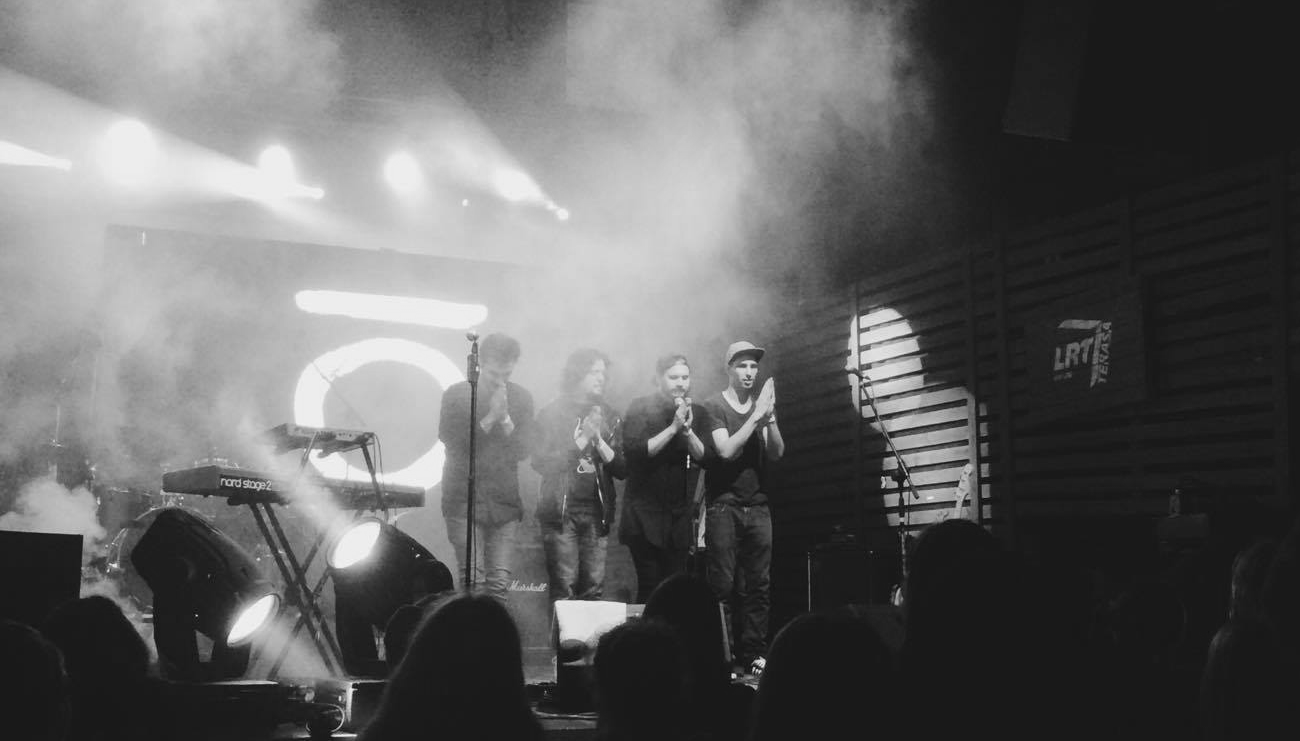 Mörk had a blast at LOFTAS Fest

This weekend was quite busy for the Hungarian acts around the globe: Bohemian Betyars are already on the road in the Far-East, Belau played in Russia, and Mörk had a major debut show at LOFTAS Fest in Vilnius, Lithuania. After their remarkable showcase presence at SeaZone in Sopot, Poland, the promoter of LOFTAS Fest invited the guys to play in the second main stage as the main support for BA. – and the show was quite intense for the audience as well, so we have high hopes for the guys’ success in the Baltic territory.